The Australian Camps Association (ACA) has Decades of Experience in the Camps and Outdoor Sector!

The Australian Camps Association (ACA) has its origins in the Camping Association of Victoria (CAV), which was formed with support from the Victorian Government’s Department of Youth, Sport and Recreation (Vic) in 1983.  Tom Slater (at that time running Camp Coolamatong for the Scripture Union) was the first President, and Don MacDowall the first EO.

The CAV formally amalgamated with the Camping Associations of Tasmania, South Australian and Queensland to form the Australian Camps Association in 2005.

The founding Board was made up of:

The ACA now provides information and advice to a huge range of groups seeking camps and outdoor activity providers each year, along with business support, resources, services and training to more than 250 member camps and outdoor activity / service providers in the ACT, New South, Queensland, South Australia, Western Australia, Tasmania and Victoria. 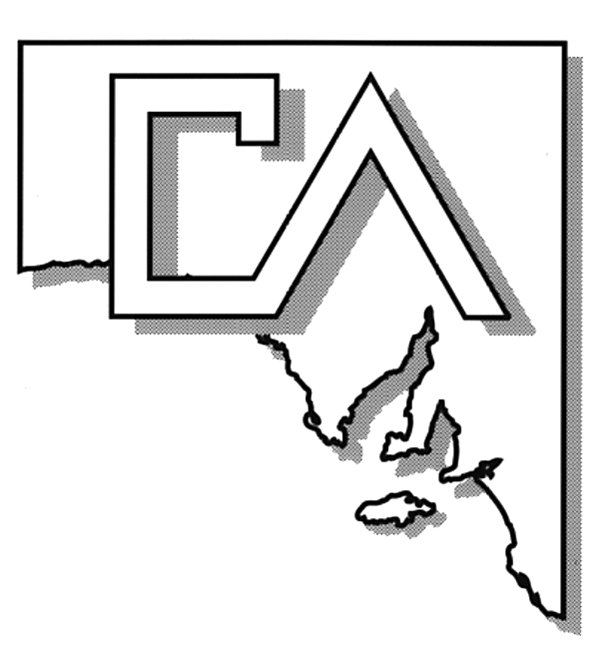 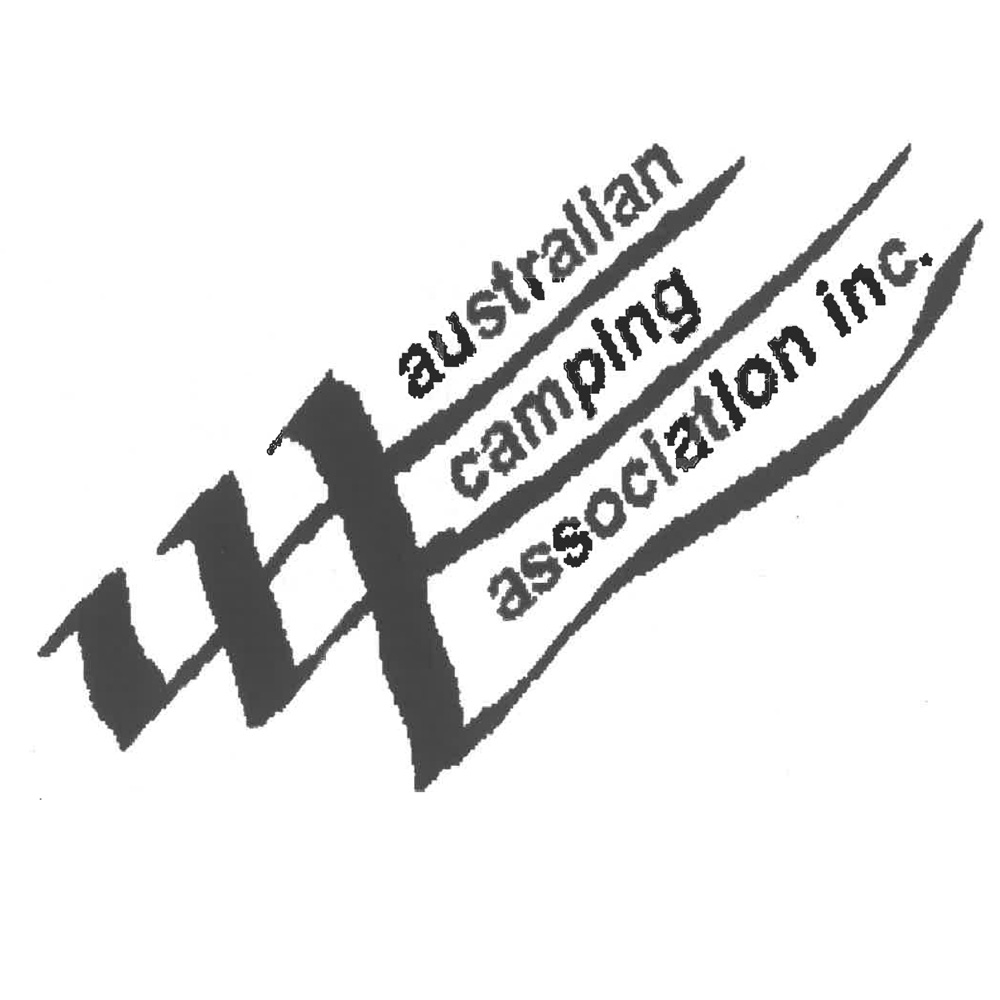